According to SAGE Scientists UK Should Start Plan B To Stop Covid Rise. 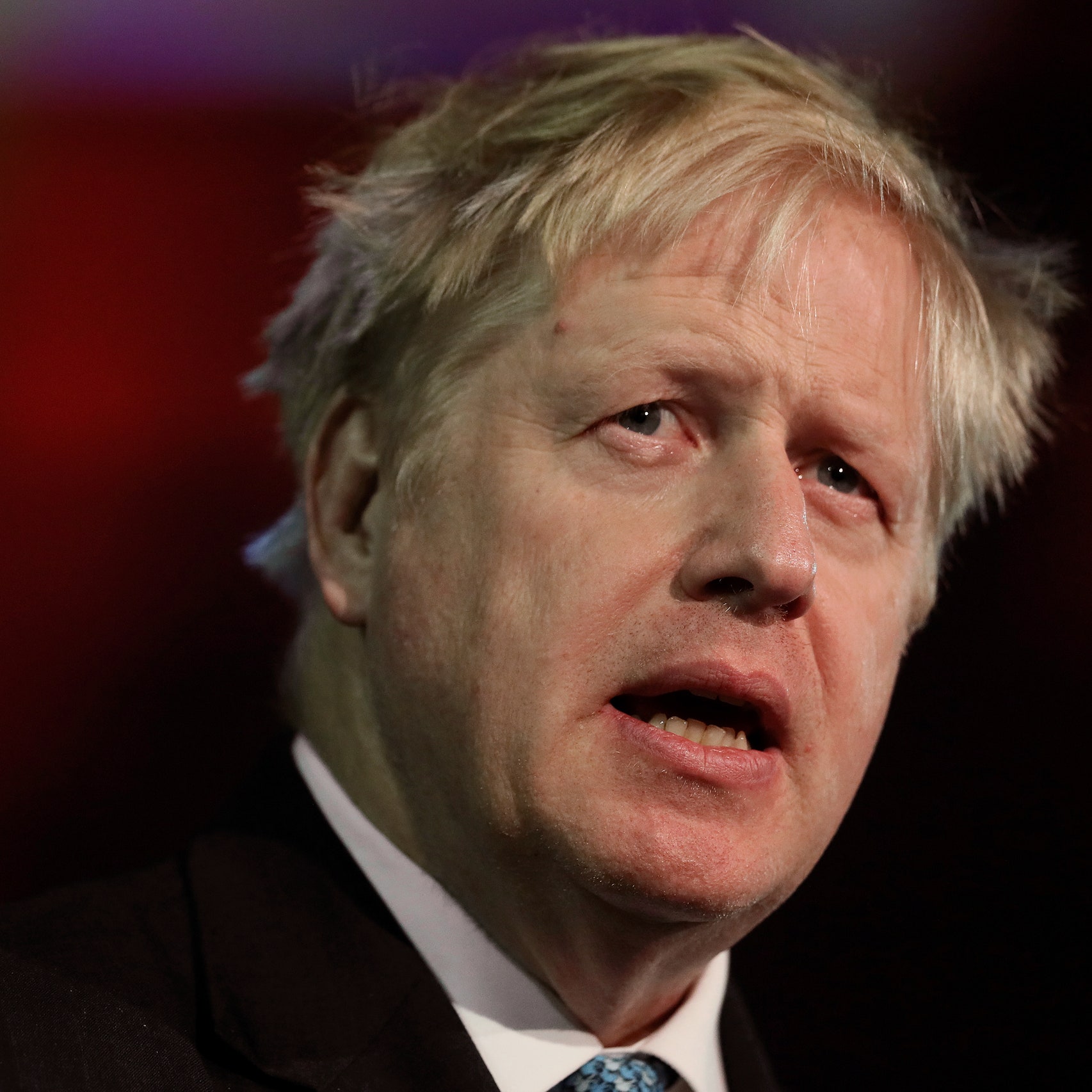 Sage evidence proved that Government advice to work from home would be more effective than mask-wearing and the introduction of Covid passports.

Boris Johnson was told by scientists from the government that he should immediately take Plan B steps if Britain wishes to reverse the surge in Covid cases during winter.

Minutes from a Scientific Advisory Group for Emergencies (Sage), October 14th, published advice to the Prime Minister and his Cabinet.

Ministers were warned, “earlier intervention would reduce the need for more stringent, disruptive, and longer-lasting measures.”

Sage evidence demonstrated that government advice to work from home is more effective than mask-wearing and the introduction of Covid passports.

Even though Covid confirmed cases rising to 50,000 and expected increase to double in coming weeks, ministers refuse to enact Plan B measures instead, insisting that the NHS is under severe pressure. “sustainable.”

According to Sage, the document said: “Modelling suggests that the stringency of measures required to control the transmission of a growing epidemic is increased by a faster doubling time.

“In the event of increasing case rates, earlier intervention would reduce the need for more stringent, disruptive, and longer-lasting measures.”

It continued: “There has been a decrease in self-reported preventive behaviors such as wearing a face covering.

“Effective reintroduction of measures would require clear and positive public communications (providing sufficient time for implementation), setting out expected impacts as well as scope, exemptions, and approach to enforcement.

“Reintroduction of working from home guidance is likely to have the most remarkable individual impact on transmission out of the proposed measures.

“Impact would be dependent on the effectiveness of communication and guidance, employer response, and the proportion of workers able to work from home who were not already doing so at the time of implementation.

“It was noted that ‘presenteeism’ may become an increasing reason for the spread in the workplace and that it will be important to communicate effectively to avoid this.”

Experts believe that Britain sees 100,000 new Covid infections every day when asymptomatic illnesses are added. Some areas saw an increase in hospitalizations of up to 40% last week. 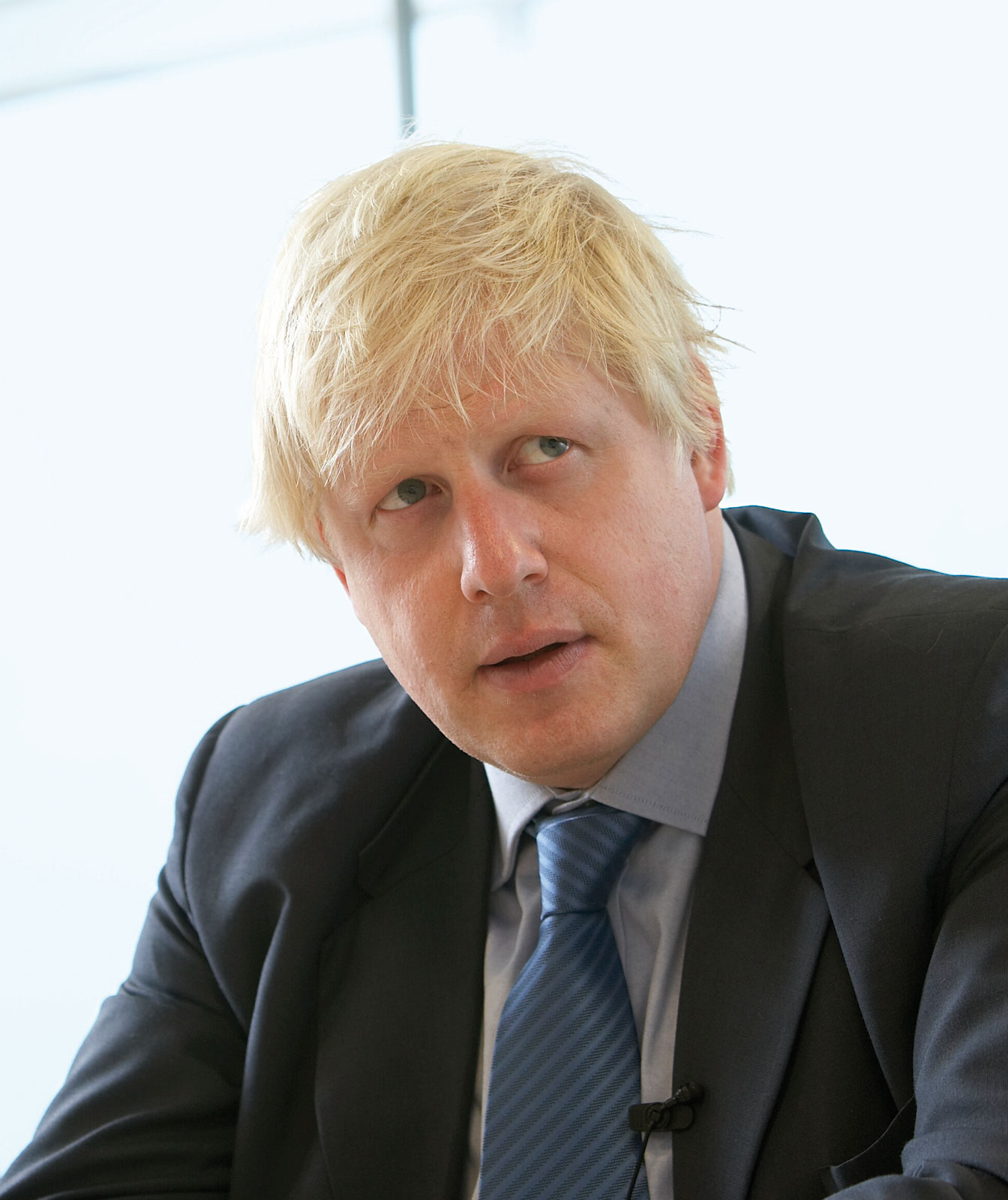 Sir Patrick Vallance, Chief Scientific Advisor, chaired the remote meeting and previously stated that government intervention to stop Covid spread should be made. “harder, faster, and earlier than you would like.”

Sage believes Covid cases would continue to rise without them.

The daily number of patients in hospitals who test positive for Covid is expected to be 1,000 per day. There are currently 8,142 Covid patients in the UK, and all of them require more space to isolate themselves from other patients.

Sage modeling revealed that hospitalized Covid patients are in high numbers “are increasingly unlikely” To reach the peak of 38,000 in January 2021.

Hospitals are more likely to handle similar numbers but over a longer time frame.

Separately, an independent group of scientists, set up to reflect the Government advisory group, demanded that Plan B measures be introduced. “be effective in many countries including France, Spain, Italy, Germany, and Portugal.”

Professor Stephen Reicher of the University of St Andrews was the one who founded the Independent Sage group. “This plan is not a call for lockdown.

“To the contrary, the failure to implement sensible and proportionate protections in the short term makes it more likely that we will need more significant restrictions in the long term.

“Sajid Javid ’s decision to do nothing is the real lockdown plan.”

Covid could now be affecting more than one million people in England. 1 in 55 are infected.
As cases reach three months high, nine million Brits could be eligible for Covid boosters.