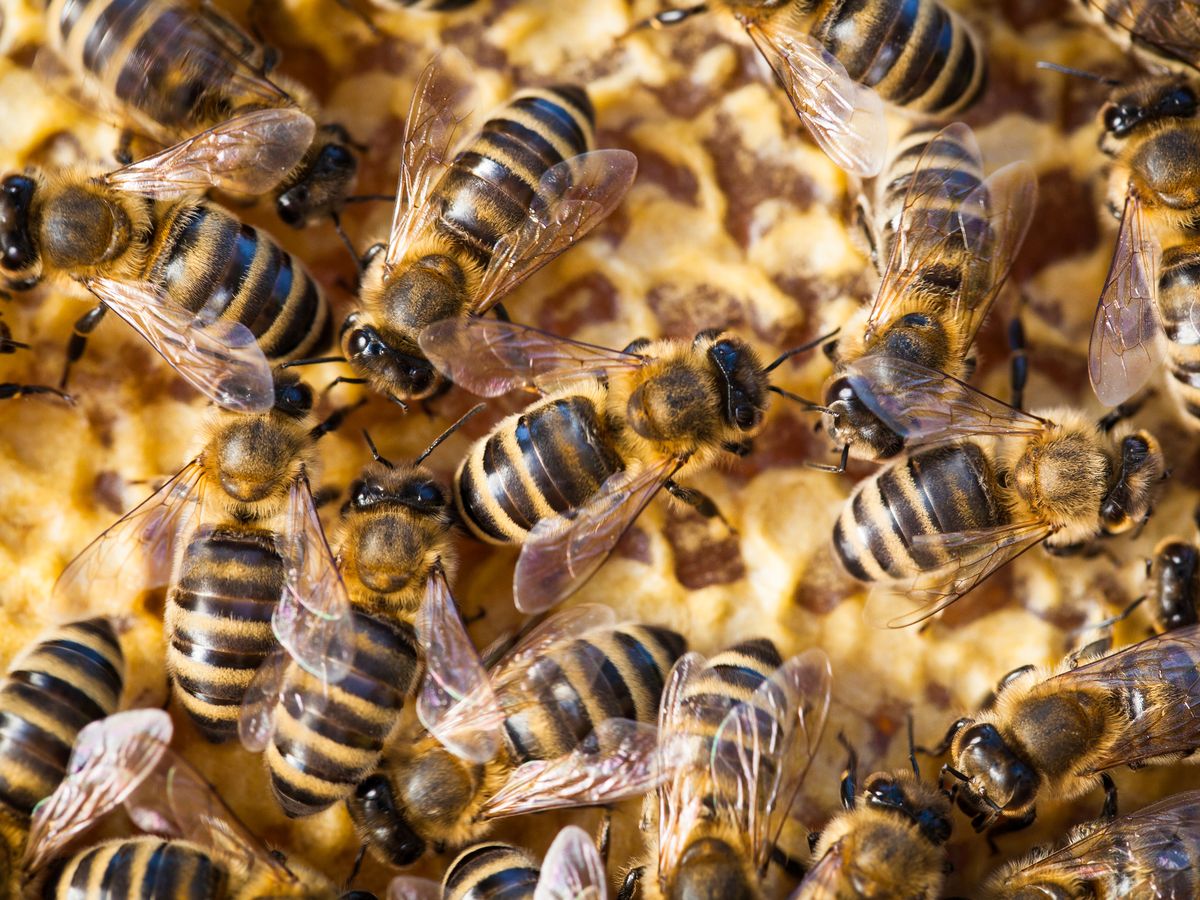 The couple who bought their Pennsylvania home didn’t know that 450,000 bees lived within its walls. CNN reported that Sara Weaver and her husband bought a farmhouse from 1872, knowing it would need some work, but didn’t realize thousands of bees had taken up residence in the Skippack house for more than three decades.

Although the seller claimed that there were no “bees in the wall,” and they hadn’t done a home inspection before buying the property.

“On the seller’s disclosure, it said ‘bees in the wall’ and that was it, and I think because one, we didn’t see them and two, we were just so floored that we found land in the (school) district that was within our price range that I didn’t ask any questions about those bees,” CNN spoke with Weaver. “I didn’t think it would be that big of an issue. I didn’t think it would be a problem, but spring brought them to my attention.”

They realized later that what they thought was dirt on the windows was probably honey drip marks, and Weaver told the station. The couple had to pay $12,000 to have the bee colony safely removed and the home restructured.

When the couple contacted Allan Lattanzi to help remove the bees, an experienced beekeeper and general contractor, Lattanzi said he had been to the house before. Still, the previous owner sold the house because she could not afford to have the work done.

Lattanzi removed the bees for over a week, making sure to find the queen.

“A colony that has been around for a while was docile, and the bees were happy to cooperate,” Lattanzi told CNN. “They are usually defensive when they stay in a home for more than a few days. Normally, I get stung every time I remove a slate tile from a house. But these bees were very docile, and only once or twice did I get stung.

They said that the bees had left the property, and they are now renting it out. However, they plan to live there one day.

Celebrities12369Entertainment12354USA12162Viral12129TV Shows143
Previous article
Mario Lopez endorses Chick-Fil A, but faces major backlash from all sides
Next article
400 Koalas from Australia to Take Part in the Game-Changing Chlamydia Vaccine Trial