GABBY Petito’s cause of death may be “being withheld” as cops struggle to find clues from her body left in the wilderness for weeks, experts fear after the reveal that Brian Laundrie bought a burner phone.

FBI agents and cops found Gabby’s remains in Grand Teton National Park in Wyoming on September 19, and a preliminary autopsy ruled the manner of her death as a homicide.

Joseph Giacalone, a criminal justice professor at the City University of New York, told Insider: “If she’s strangled, the evidence is going to be limited.

“In the respect that you’re not going to have blood everywhere and, you know, hair fibers or all that other stuff.”

Meanwhile, the FBI is investigating reports of a burner phone bought when Brian Laundrie went missing.

A source told TMZ that Brian purchased a phone at the AT&T store on September 14 with an “older woman,” which was the last day Brian’s parents Chris and Roberta say they saw their son when he went off for a hike. 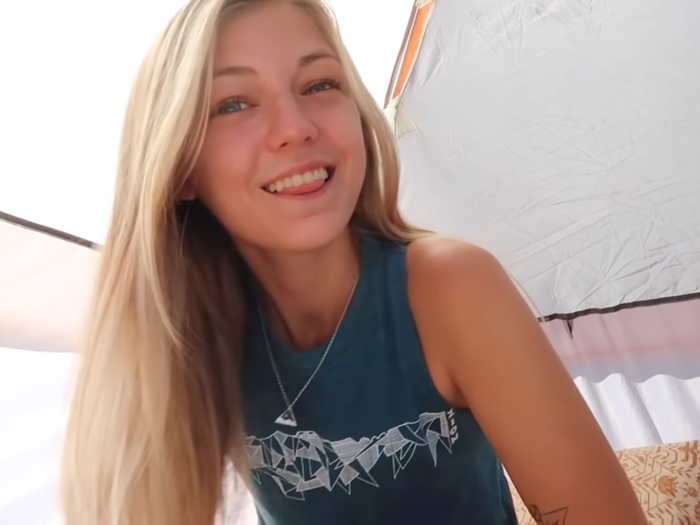