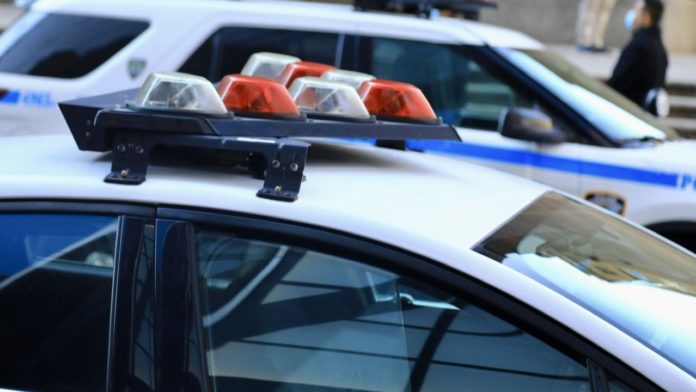 A woman and her child were reported missing from Indiana. They were both found in her car. Only the 5-month-old boy was alive. According to WSBT, a local Indiana outlet.

Alexis Morales, her son Messiah, and their last sighting was on April 12. They were reported missing on the 18th, according to the outlet.

According to authorities, a Silver alert wasn’t issued sooner as Morales didn’t have any mental or medical conditions. An AMBER Alert for the infant was also not issued since he was believed be with his mother.

Morales’ body and the baby were found inside a silver SUV in an alley on Monday night, according to the outlet.

“We were notified, responded, checked out the suspicious vehicle and found an image that none of us will be able to get out of our heads or minds forever,” South Bend Police Chief Scott Ruszkowski  said to local outlet WSBT.

The Elkhart County Sheriff’s Office had previously been in charge of the missing persons investigation. However, after Alexis’ body was discovered, South Bend Police assumed responsibility for the case, according authorities.

According to the local outlet, authorities have not shared details about the baby’s condition, but the chief believes he’s stable.

“When the officers arrived on scene, when they reached in and they found him alive. They immediately scooped him up, cared for him, gave him love, and got him to the hospital,”Capt. Jason Biggs from the South Bend Police Department.

“Somebody knows, absolutely 100%, somebody knows. Matter of fact, I would bet my life that more than one person knows what happened,”Ruszkowski said so to the outlet.

According to WSBT, the autopsy for the mother will be performed Friday. Ruszkowski also stated that detectives have been questioning several witnesses and suspects. They are trying to establish a timeline in order to get a better understanding of Morales’ death.

“I will tell you, I am confident that we will we will get resolved,”Ruszkowski spoke.